EXCLUSIVE! Karen Kingston, a former Pfizer employee and current analyst for the pharmaceutical and medical device industries, came forward with indisputable documentation that should be shared with the ENTIRE WORLD!

The inoculation being referred to as ‘COVID Vaccines’ is a poisonous death sentence, and nobody should subject themselves to the shots.

We have gone back and forth with fact-checkers and some independent researchers who have attempted to debunk the findings of Spanish Researchers called Laquinta Columna, originally broken here on the Stew Peters Show by Dr. Jane Ruby, that video revealing that Graphene Oxide, a toxic poison was found in the Pfizer vaccines. Those researchers later found that the same applied to Moderna and Astrazeneca is being tested as a result of our reporting of the truth here. USA Today, Lead Stories, all funded by the cabal were all over me all over Dr. Ruby and out-and-out calling us liars for reporting those findings to the world in a video that has soared well over a million views on Rumble. We have sought the input of many medical experts and world-renowned doctors who have all confirmed that report. On Twitter, you may have recently been following the hashtag PfizerLeak, we want to know what’s in them, if this was pre-planned, who’s behind all of it and what to believe, so today we’re going to get the confirmation we need. 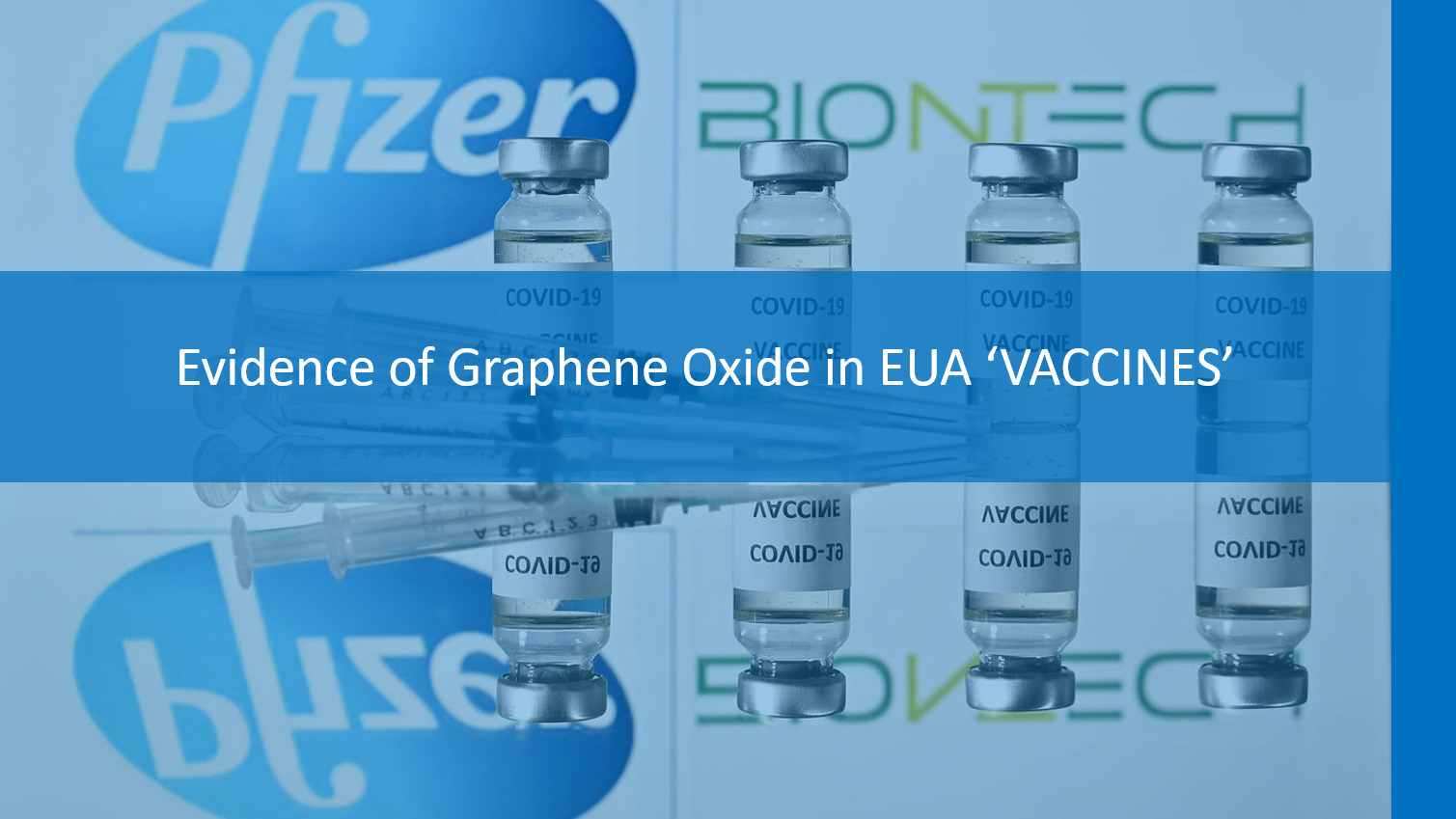 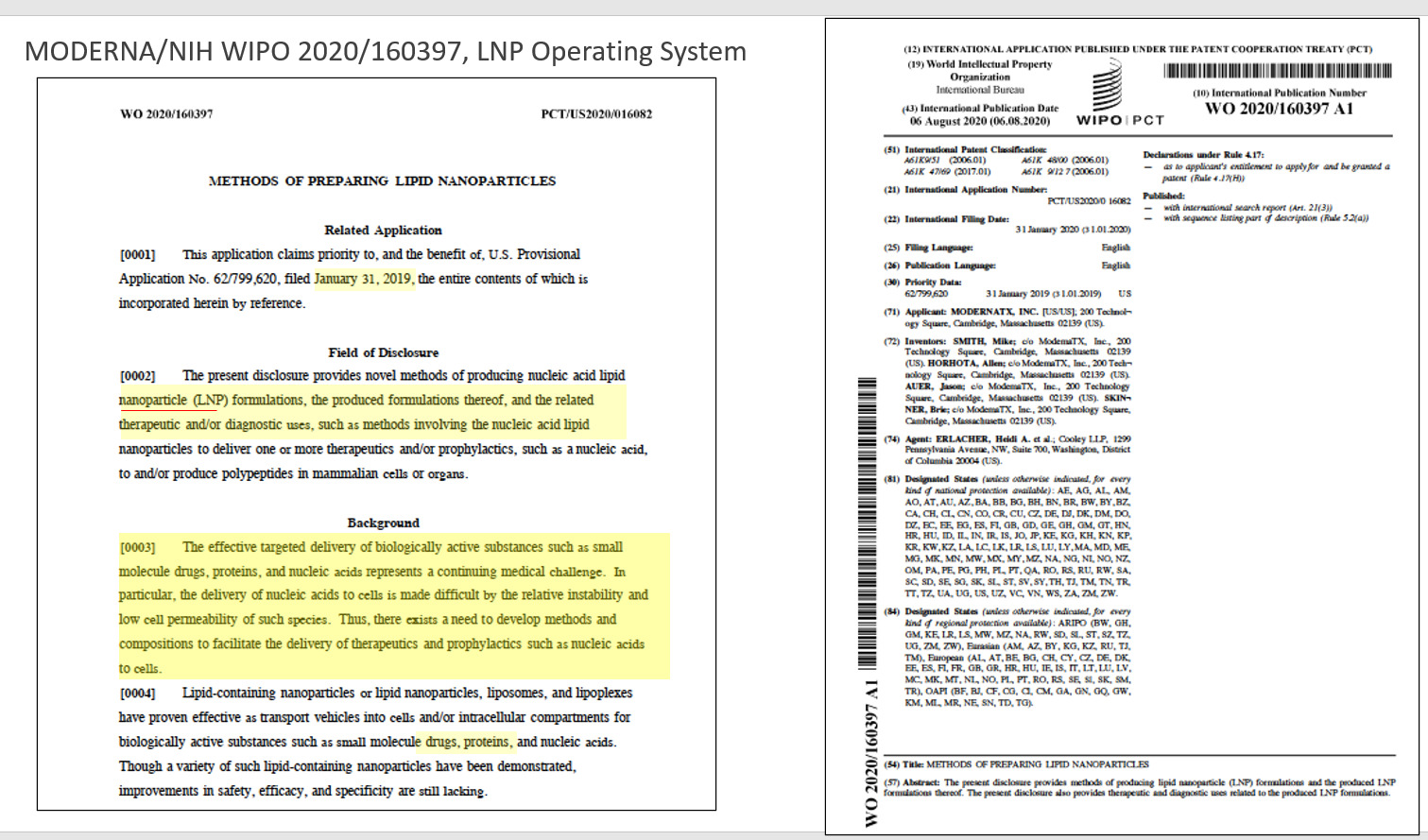 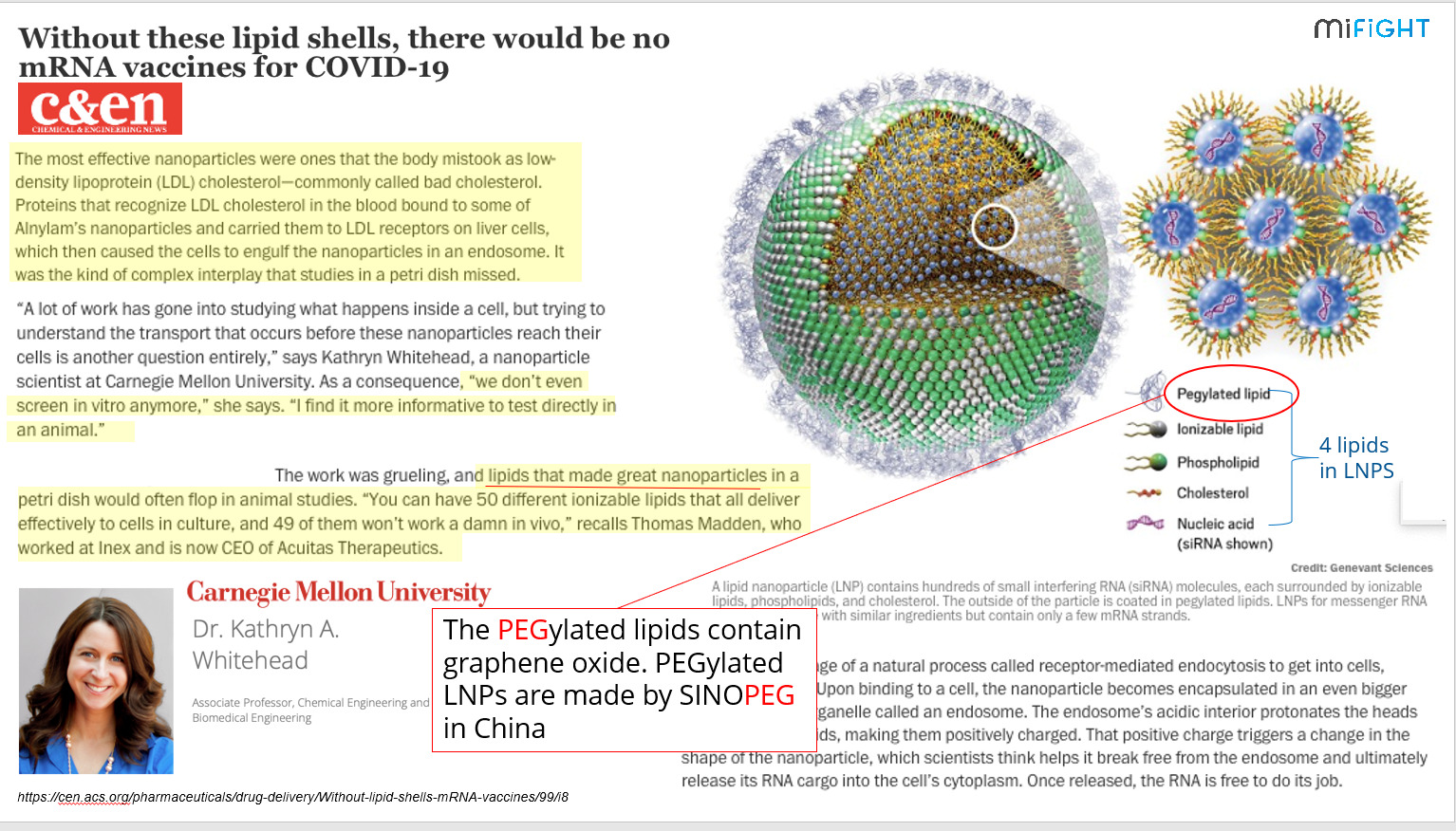 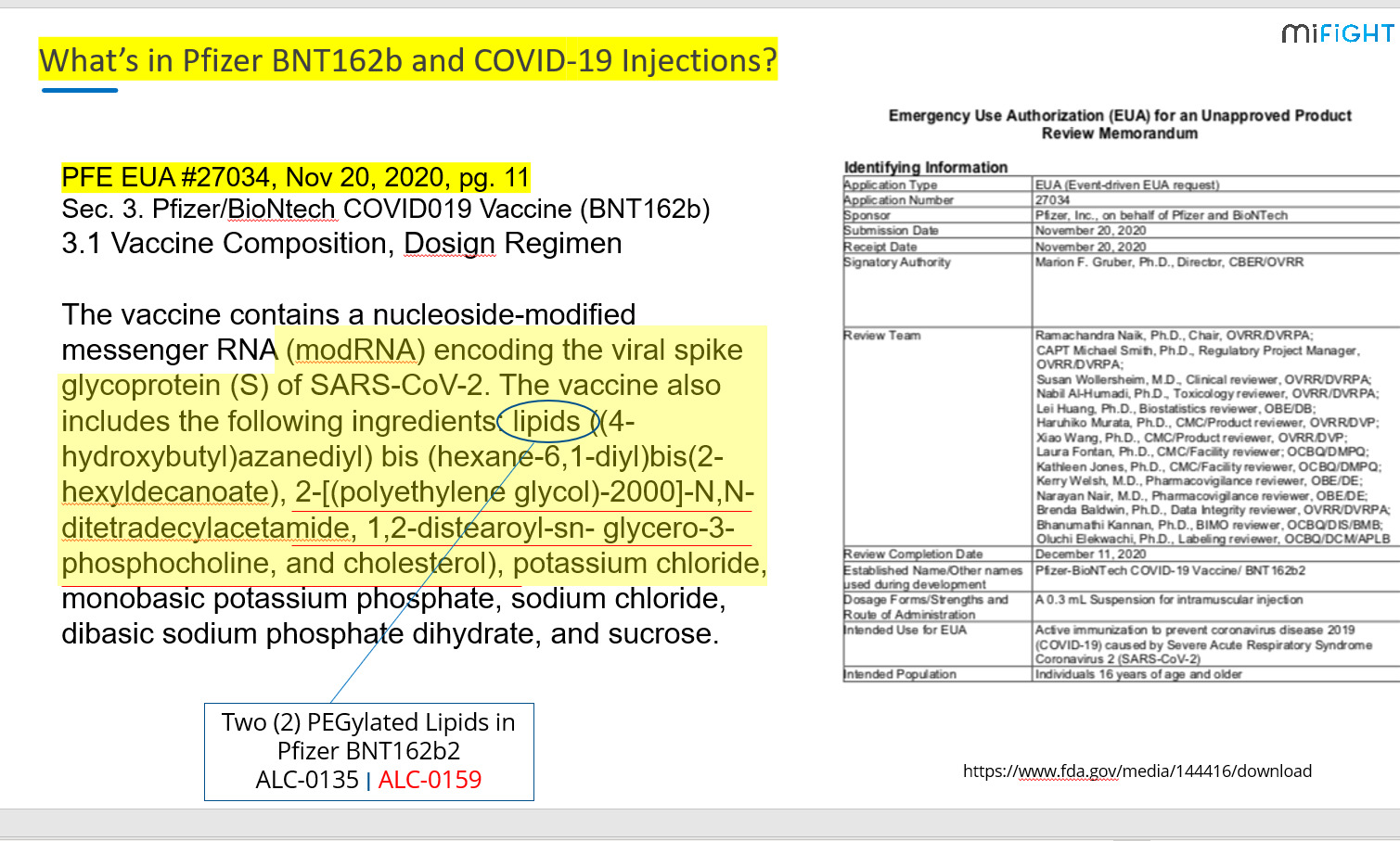 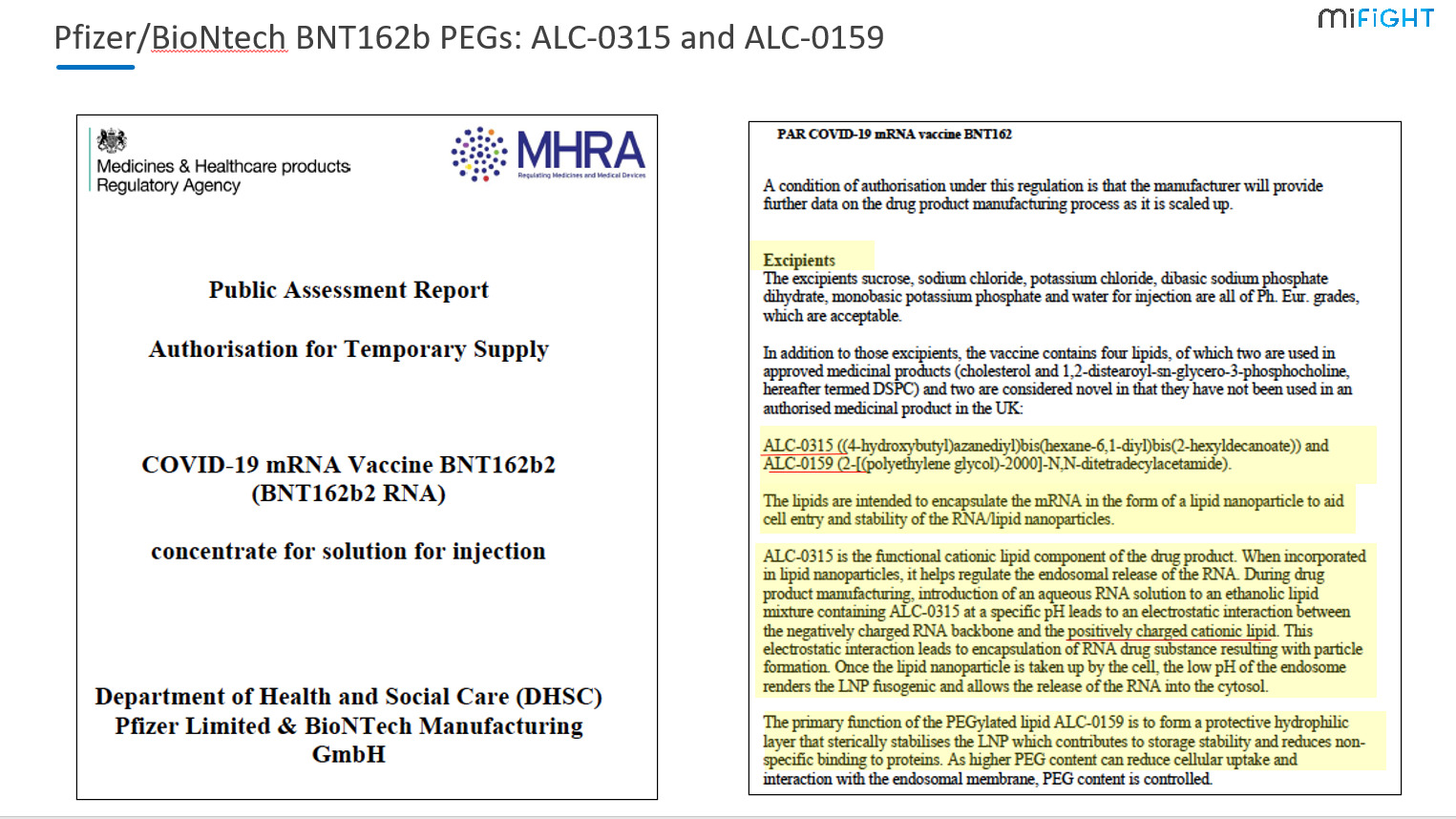 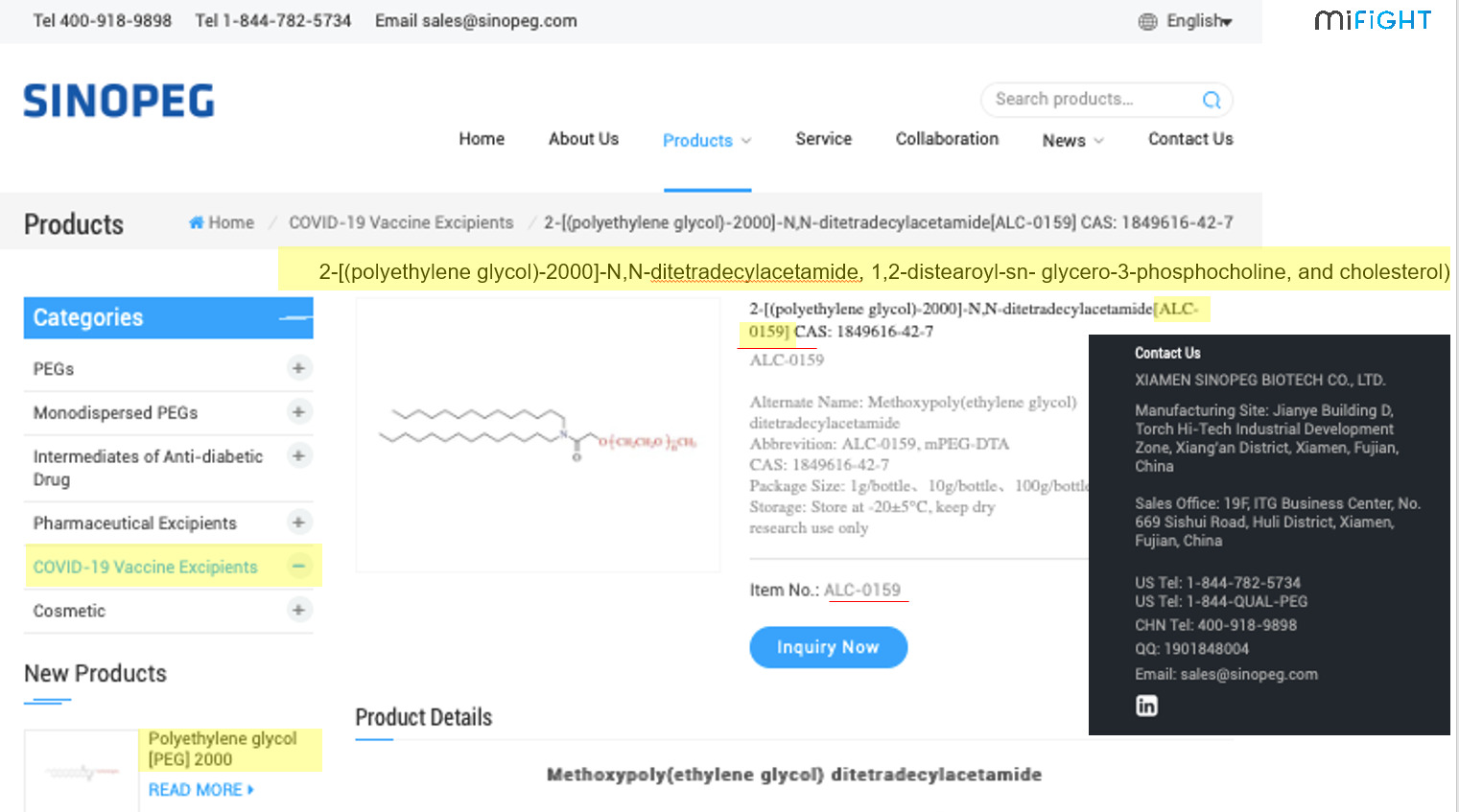 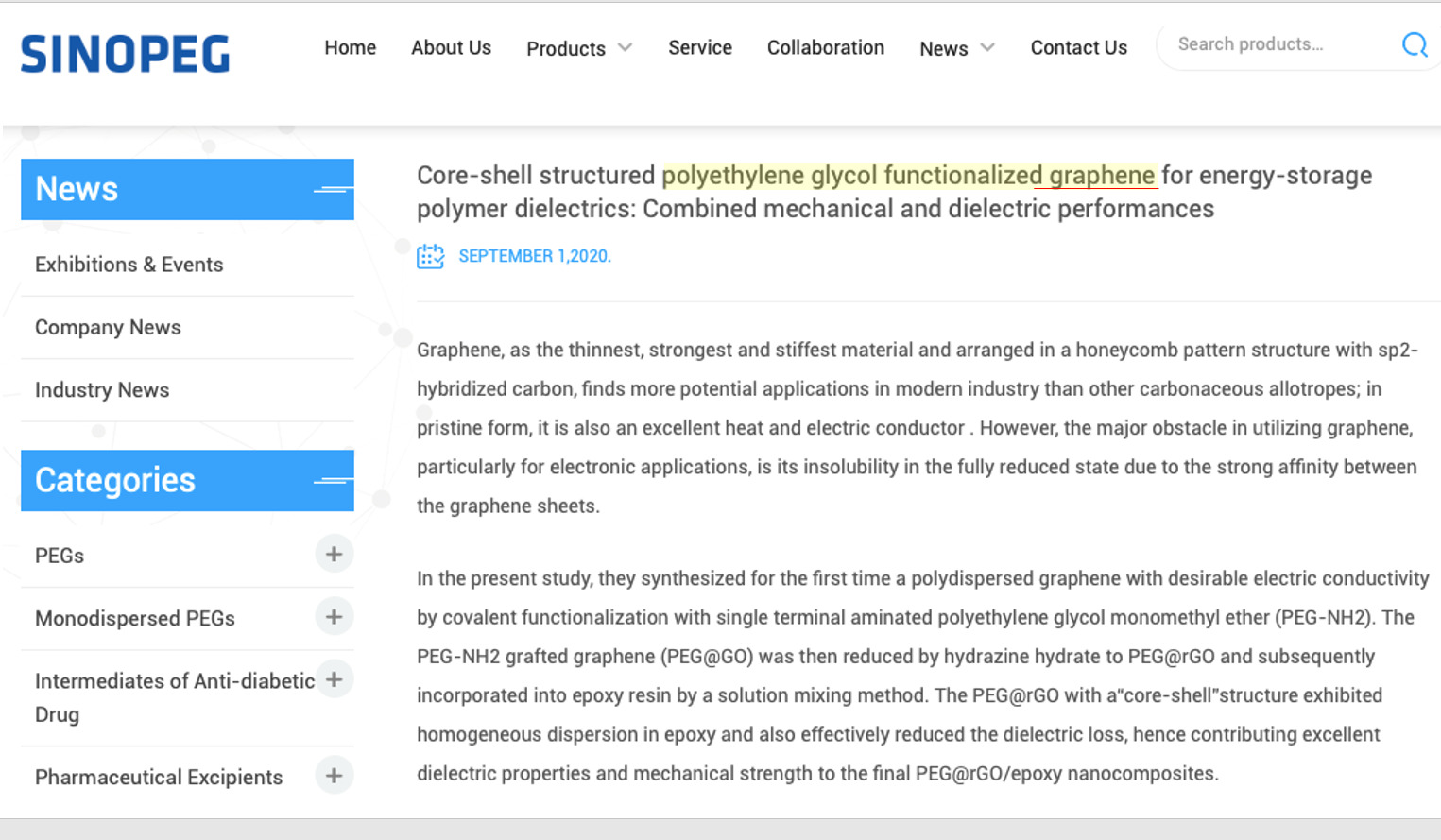 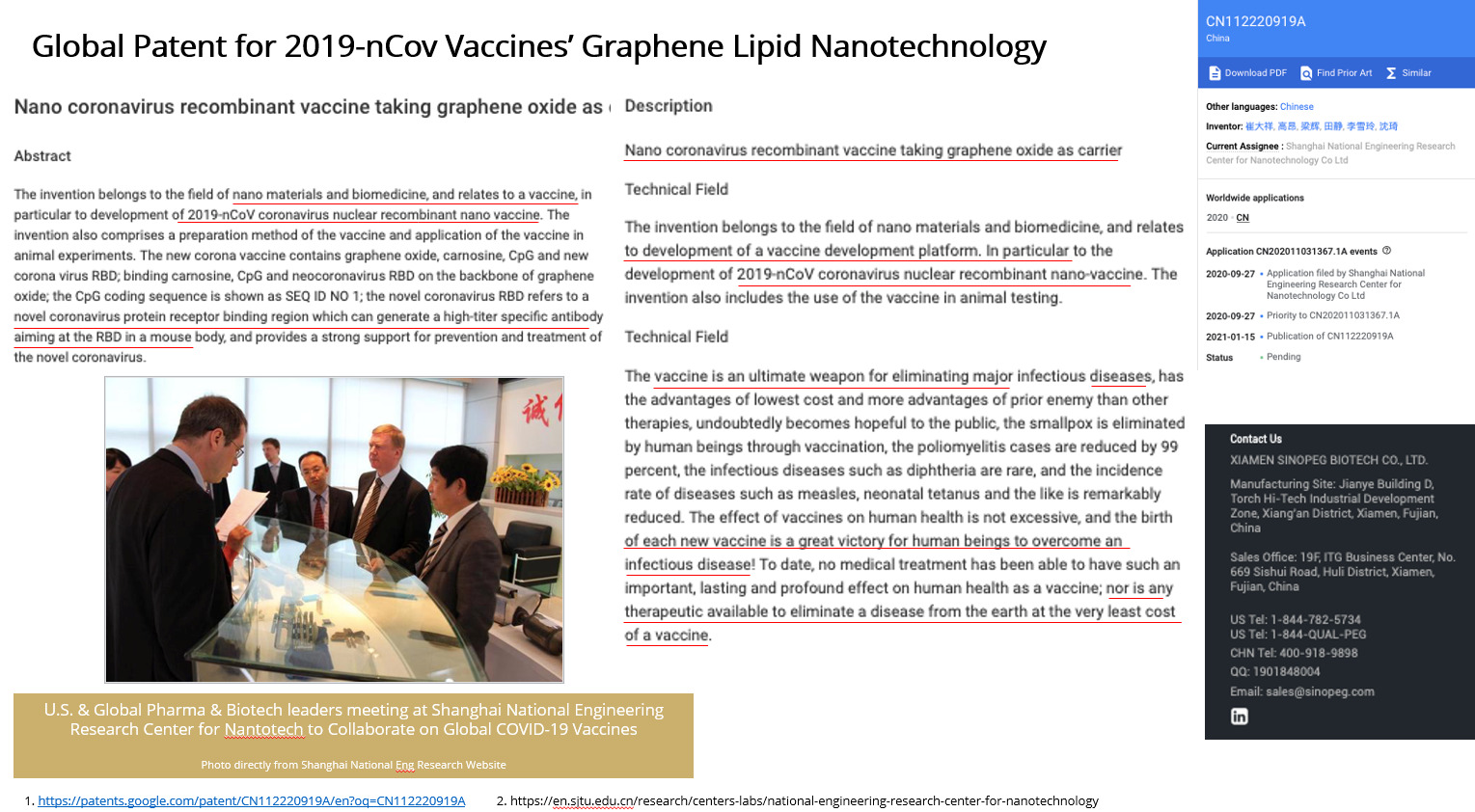 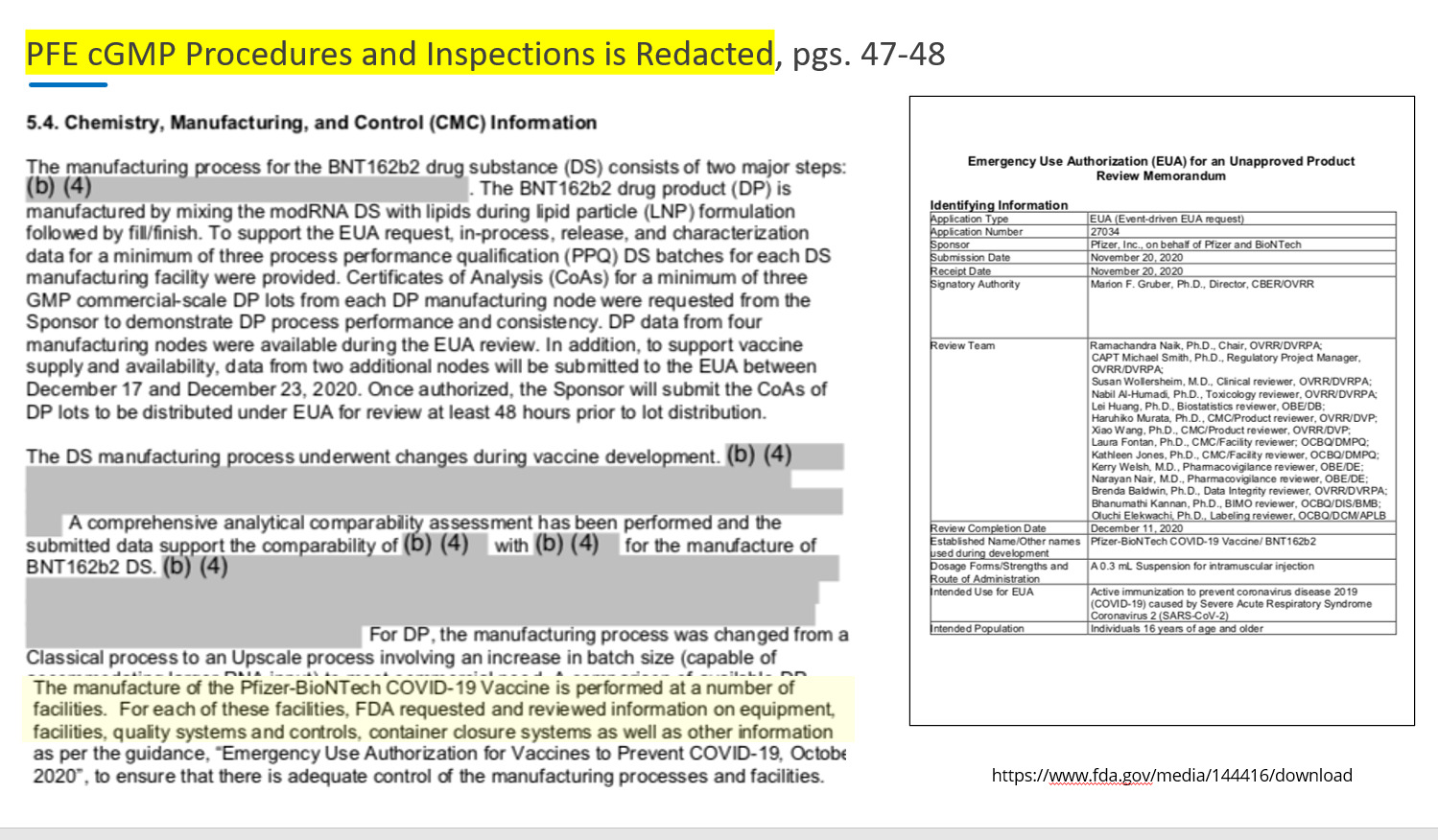 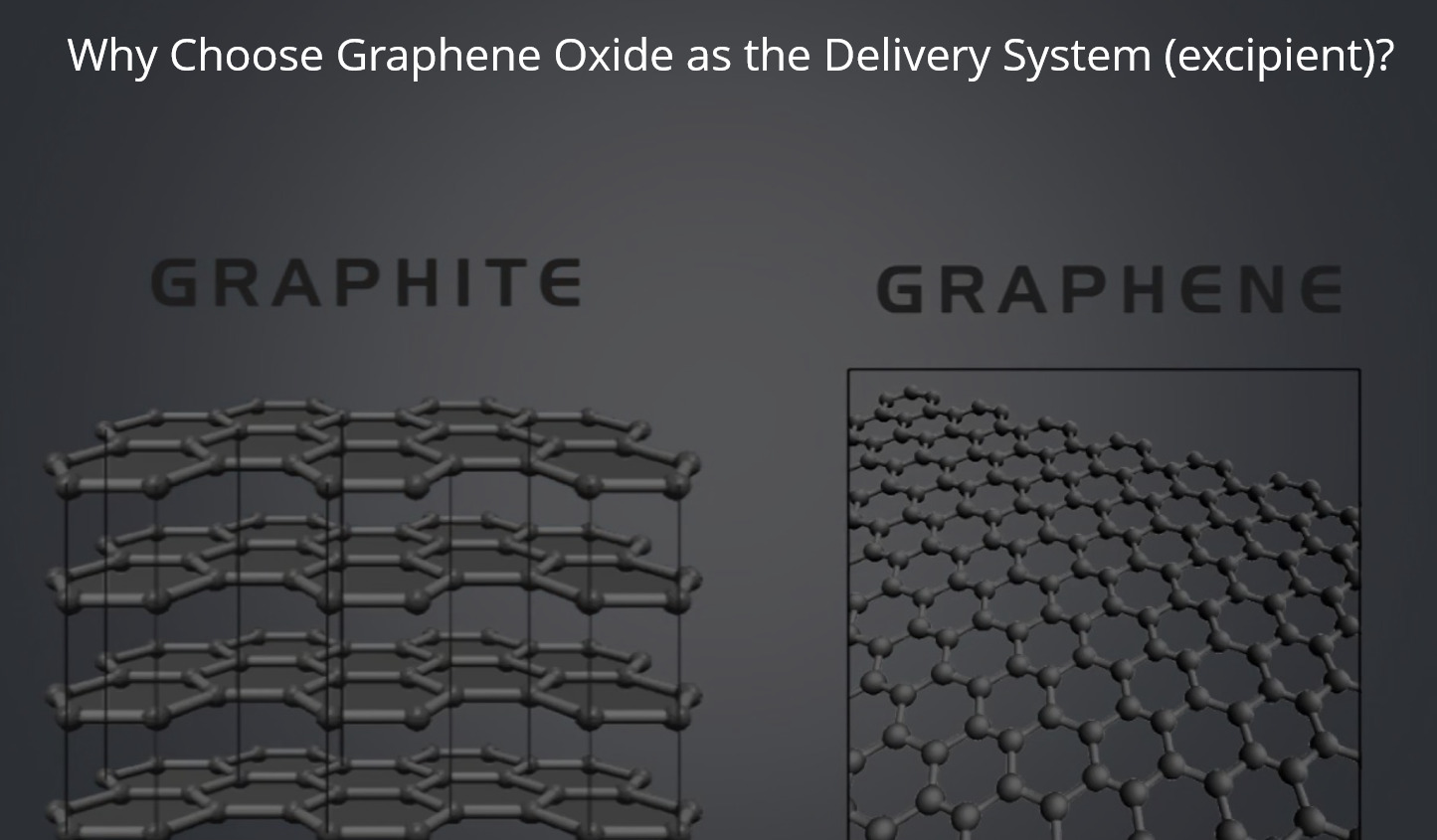 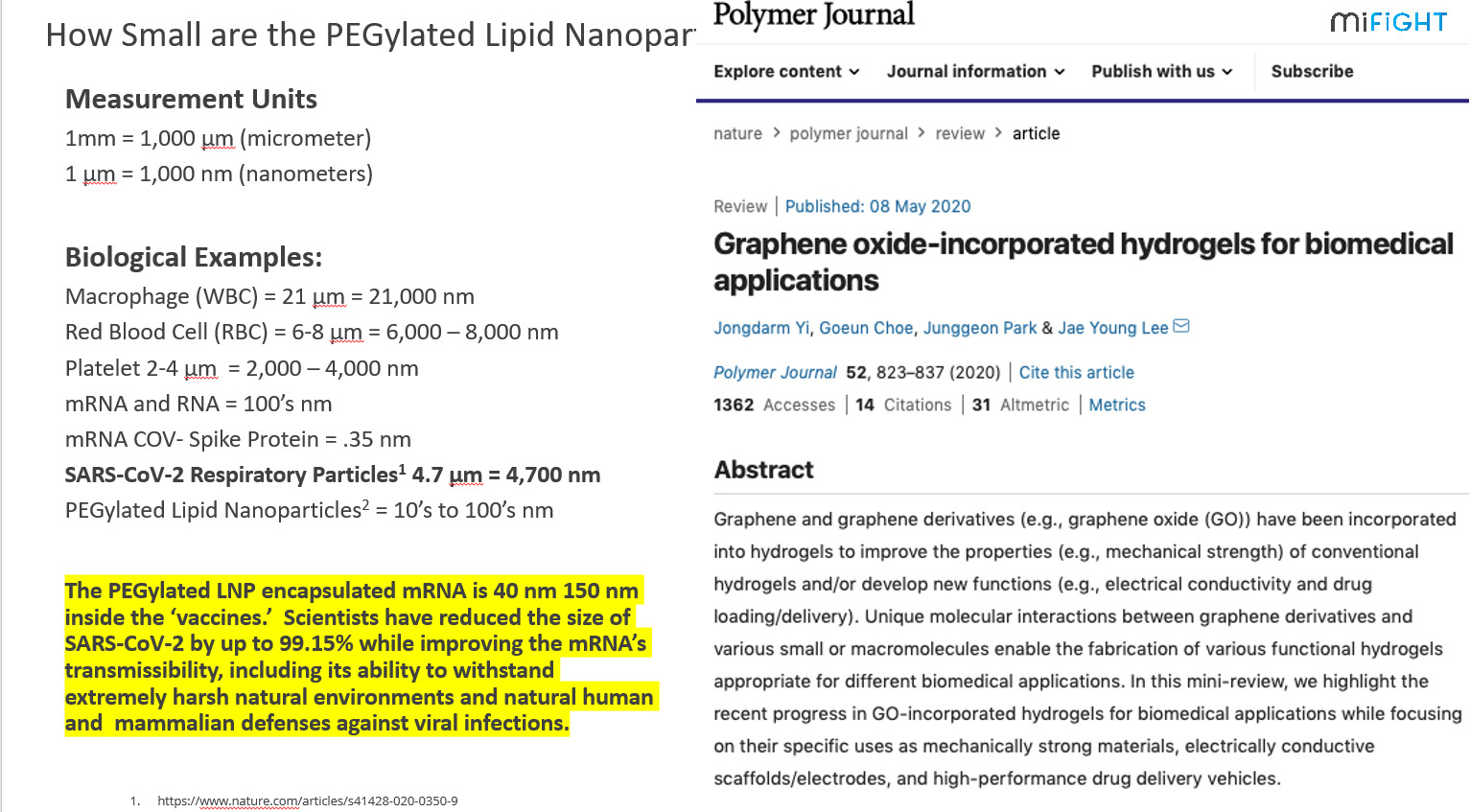 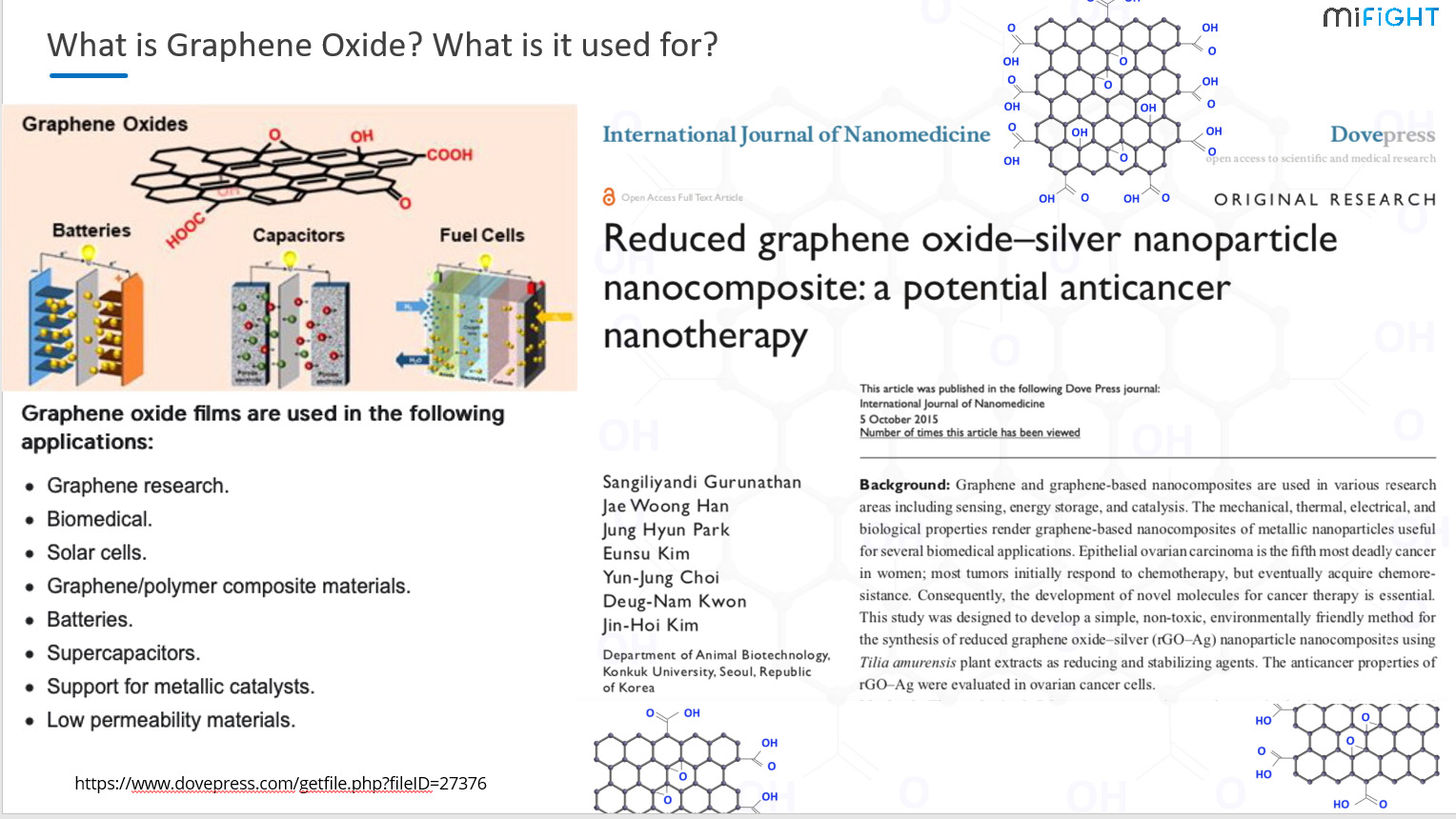