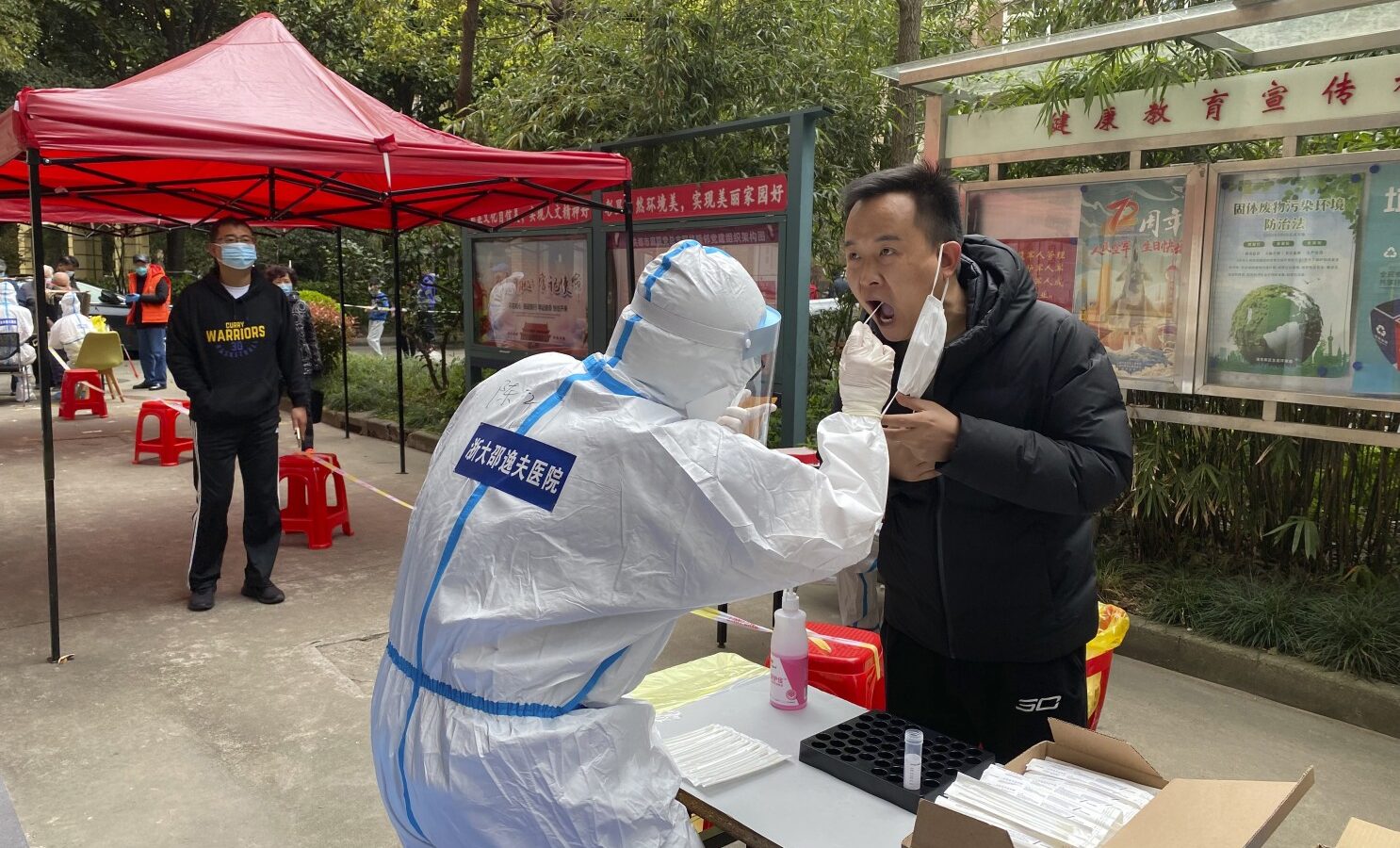 According to the worst kind of special pleading we have seen in the alternative media recently it’s actually ok to lock up your citizenry 24/7 to the point of mental and physical torture if you really REALLY think there’s an uber-scary virus out there.

Well, it is in China anyway. Where “DEFCON something” just rewrites the ethical rule book.

Because China’s government can be trusted to put their citizens first. Even to the point of locking them up and throwing away the key.

The bio labs excuse is exactly why the “COVID was made in a lab” story was allowed to remain in the mainstream narrative almost from day one, even while being officially ‘denied’.

💢 Exactly why those Fauci ’emails’ were ‘leaked’.

💢 Exactly why Russia ‘found’ a zillion ‘bio labs’ in Ukraine.

💢 Exactly why Nuland “admitted” those labs were real

All to build the exact narrative this article sells, so that it can be used to justify something like Shanghai.

The only part of the official COVID narrative that has ever really mattered is that COVID is NEW, DEADLY and SOMETHING NEEDS TO BE DONE ABOUT IT.

Resistance grew when people began to realize this was not true.