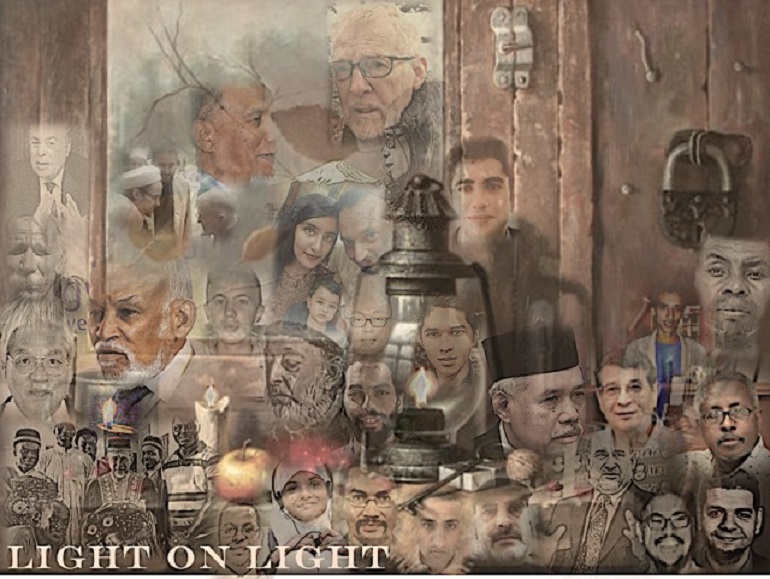 FOR ALL THE TIME THAT I SPENT AT ZAIDPUB AS A GM THANK YOU KINDLY FOR THE EFFORTS YOU INVESTED, MAY ALLAH REWARD YOU BEST AND GRANT YOU JANNAH I HOPE WE BOTH MEET THERE AMEEN IN SHA ALLAH, A LITTLE NOTE OF GRATITUDE FROM MY END TAKE IT AS A TOKEN OF RETURN, AFFECTION AND GRACE FOR YOUR NEW BOOK. WORDS ARE MERE WORDS.
Muslims have been hoodwinked thus in turn they have betrayed and declined the Prophet at the behest of those in pious veneers right exactly like He PBUH prophecised, it’s the decay moreover failure of the so called scholarship that at the moment is nothing merely than beadcounting , pretentious pious piety this empty-headness caused by the blinders who do not endorse their spouses in a way Allah obligated them likewise lured the entire Ummah into the pits of ignorance, oblivion along with stupidity preventing them from better discerning the true essence of the word “KUN“, which has removed Allah’s grace including refuge on top of that invited Almighty’s wrath. This book addresses all such dilemmas the Ummah suffers from together with an extraordinary as well as profound means to wake them from deep slumbers of philistnism conjointly illiteracy furthermore regain that lost grace. it’s a gem indeed withal shouldn’t be skimmed but embraced !
REVIEW FOR YOUR LATEST BOOK ON SEXOLOGY.
Kind regards from my family