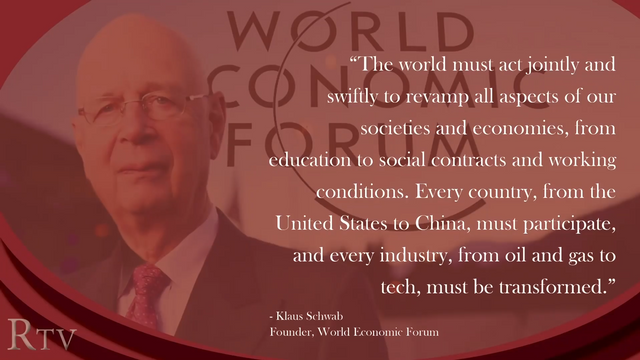 Here I will present some interesting facts that show that what we are experiencing now is a planned “crisis” that got nothing to do with health or a “virus” but that it’s part of a much greater and older agenda for the purpose of total surveillance and control of the environment and human activity.

In 2009 the WHO changed their definition of a pandemic on their webpage just one month before they declared the Swine Flu pandemic. This change sparked controversy and the WHO had to come up with excuses to justify the change but here are some questions. If it were only a change of description and not definition then why did it occur one month before they declared a pandemic and why did they feel the need to change it when the same description been on their page since 2003?

In 2010 it came out a report from the Rockefeller Foundation titled “Scenarios for the Future of Technology & International Development” 2010 Report” highlighting something they called Lockstep that mirrors exactly what is going on now. 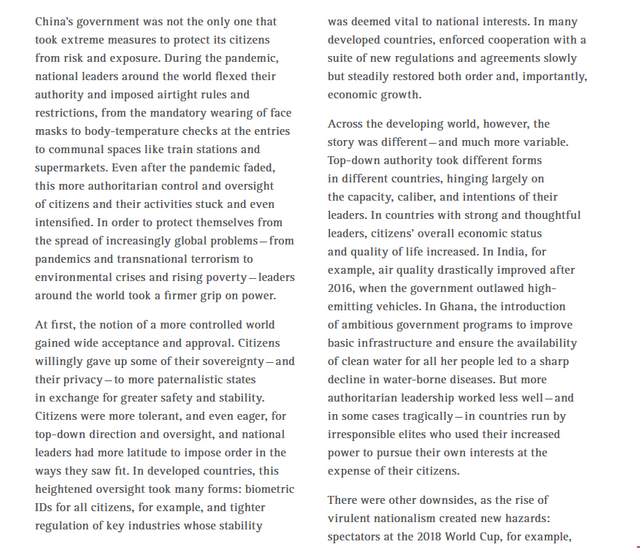 On 18th of October 2019 the World Economic Forum, Bill and Melinda Gates Foundation and John Hopkins had a pandemic exercise called Event 201 simulating what we are experiencing now where the same players involved then are involved now. 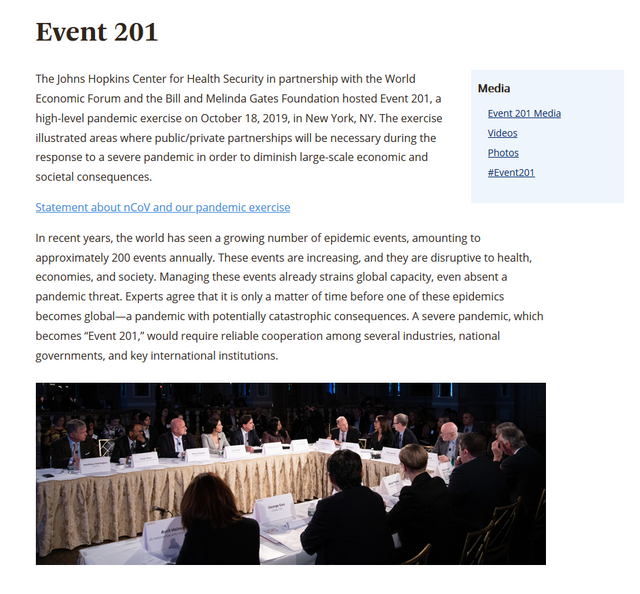 On 3rd of March 2020 the World Bank declared a pandemic and this can be shown by this document.

One week later at 11th of March the WHO declared a pandemic. 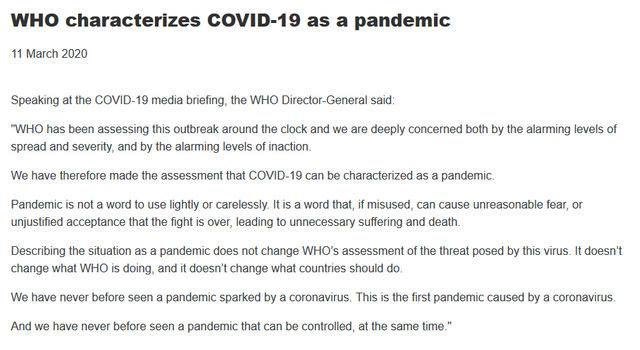 On 20th of March an odd statement is being made by Pompeo claiming that this is a “live exercise” which is an interesting statement because of Event 201.

s I have shown all these months, there is no “pandemic” because the “virus” has not been isolated and purified and consequently demonstrated through empirical science to be both harmful and contagious. That means that there are zero cases and deaths attributed to “COVID-19” because there is no science to support it. With that in mind and the facts above it’s clear that the World Bank declared a “pandemic” before the WHO which shows what drives this whole fraud and it’s not about health, it’s about something else entirely.

So what I am suggesting is that what we are experiencing now is what the World Economic Forum calls the 4th industrial revolution or the Great Reset. This is part of a longer and older agenda called Agenda 21 that started in 1992 which is totally out in the open now that even goes back to the creation of Club of Rome in 1968. This agenda is no longer a theory, we are experiencing it right now and those that have eyes to see can see it everywhere since it encompass all aspects of human society. It’s also connected to the climate change fraud. For those that want to see some inconvenient facts about climate change can go here.

We currently have the 5G + Internet Of Things control grid rolling out that will monitor and track our every move where any shred of remaining privacy will be null and void where currently we have little to no legal recourse in many places around the world since much of the telecom industry have apparently the freedom to do whatever they want. We can also see that the rollout of 5G only paused temporarily during this “crisis”, at least according to a Forbes article. 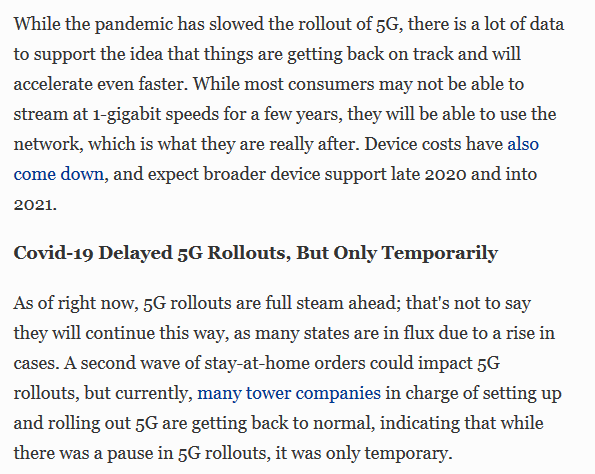 But 5G is not just about surveillance and control, it’s a possible existential threat to all of the inhabitants of earth due to it’s use of very high frequencies that has shown in studies to be very harmful on both a cellular and DNA level. 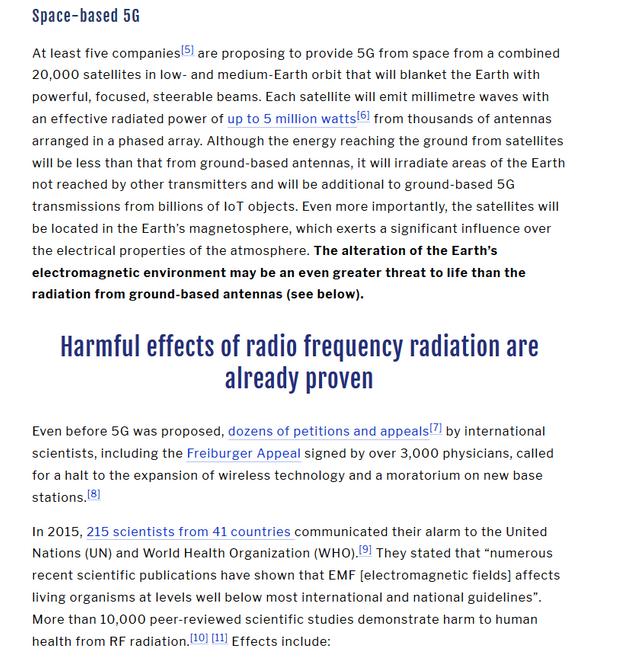 We will have a COVI-PASS or medical tattoo and a HEALTH PASS that contain your current health and vaccination status that will be checked every time you enter supermarkets, airports, train stations, shopping malls etc. There has also been research into injectable body sensors that monitors your health status. We also know that there has been made a proposal of a vaccination card by the European Commission.

Regarding the vaccines then the new vaccines are nothing like we had before, these are RNA/DNA vaccines that may modify our DNA and essentially making us a genetic modified human. This has huge ramifications because we know from regular GMO’s that companies has patents on them so what does that mean for us? Can companies and governments patent us and claim ownership of us? Who knows, but this is something to seriously think about.

For further info regarding the vaccine check video below.

You will be coerced through a social credit system to take a vaccine and/or to follow the arbitrary commands by your s(elected) “leaders” and private companies. Fail to comply and you will be locked out of taking the bus, the train, entering certain buildings like airports and government buildings and be locked out from certain services and even your 100% digital bank account.

Then last but not least our economy will become totally digital meaning that the current operation of banks and central banks will become 100% digital where cash will no longer be available. There has been a lot of research into digital currencies and blockchain technology by the World Economic Forum. 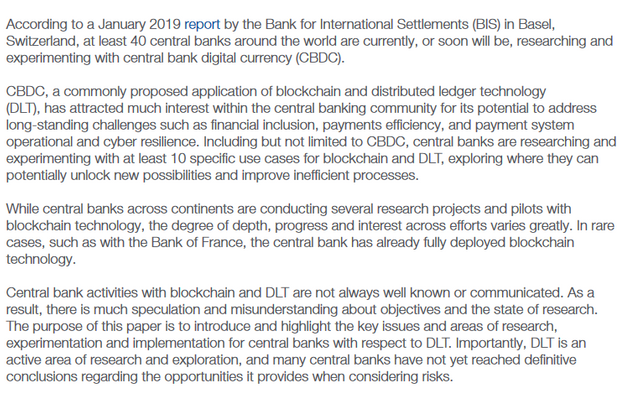 Now one of the men that is pushing and promoting all this is of course Bill Gates. He is just one of many billionaires that are behind much of what we see and to have a deeper dive into who Bill Gates is then I would encourage people to check out this excellent 4 part documentary series by James Corbett that highlights much of the things I have highlighted here. I hope that I’ve manged to show the bigger picture of things and how various parts fit in the whole grand chess plan of theirs.