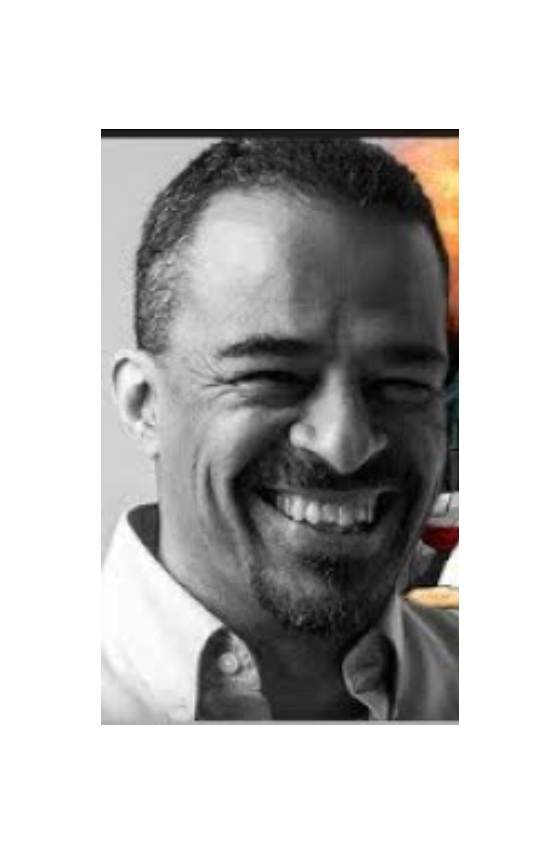 It all begins in Babylon in the sixth century BC, with the development of the Kabbalah, which resulted in the Ancient Mysteries, Greek philosophy, Hermeticism and Gnosticism, forming the bedrock of the occult tradition, that penetrated the Western world during the Crusades, culminating in the Rosicrucians and the Renaissance. This and much more of the eye opening groundbreaking awarness and knowledge could be found at David’s online library and e – platform. ORDO AB CHAO