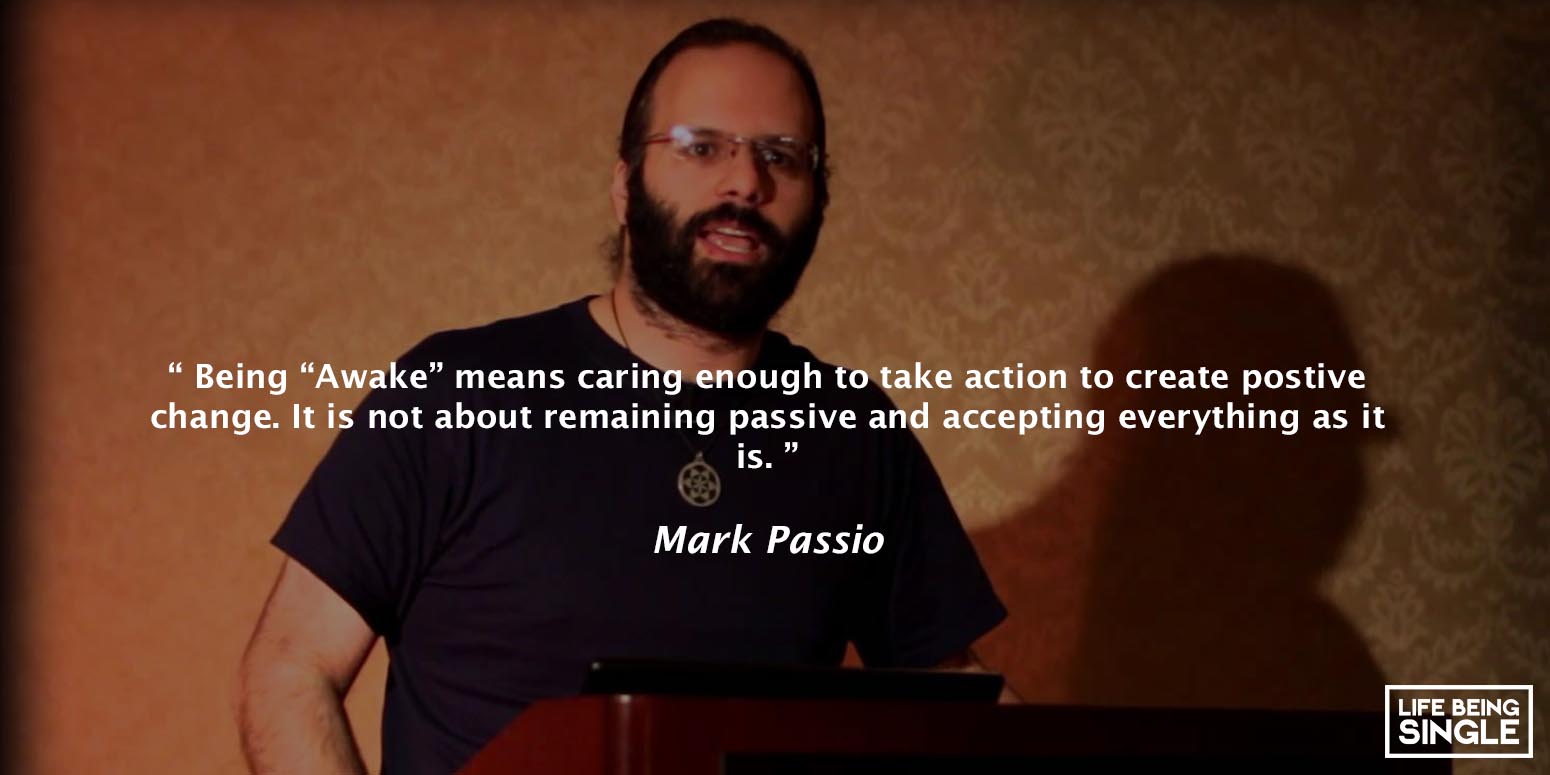 Mark Passio is an anarchist, independent researcher, public speaker, radio talk show host, conference organizer, and freedom activist from Philadelphia, PA. Mark has undertaken the task of assembling vast amounts of research in the areas of metaphysics, occultism, spirituality, symbology and consciousness studies. In 2007, Mark began presenting this information in the form of a presentation series entitled What On Earth Is Happening, with the intention of bringing the implications of this body of knowledge to greater public awareness. Mark launched his own web site in 2008 at WhatOnEarthIsHappening.com. In 2010, Mark began hosting his own internet radio show, also called What On Earth Is Happening, which has over 230 episodes to date. Mark was one of the co-founders of the Free Your Mind Conference, the Philadelphia-based conference on consciousness, mind control and the occult. Mark has taught intensive live seminars, including Natural Law: The Real Law Of Attraction & How To Apply It In Your Life, New Age B.S. & The Suppression Of The Sacred Masculine, Street-Wise Spirituality, and De-Mystifying The Occult. Over the years, Mark has worked closely with activist groups in his area such as the Tesla Science Foundation, Truth-Freedom-Prosperity and Survive & Thrive Philadelphia. Mark also is the founding member and lead vocalist of the Philadelphia-based anarchist hardcore-punk band, The Founders. Mark’s most recent project is the One Great Work Network, a privately-organized collective of Conscious Individuals, who each create dynamic content for the purpose of spreading the message of Natural Law, Truth, and Freedom to a worldwide audience.