‘A pandemic virus needs to win only once and it could be the end of humankind.’–Media   “Epidemics are biomarkers for pollution.”—- Jim West
“Traditionally, the power of medical sciences has been based on the fear of disease, particularly infectious disease.”–Peter Duesberg (Inventing The AIDS Virus).
“The whole aim of practical politics is to keep the populace alarmed — and hence clamorous to be led to safety — by menacing it with an endless series of hobgoblins, all of them imaginary.”– H.L. Mencken
”In 1937 Dr. Jungeblut demonstrates that ascorbate (Vit C) inactivated tetanus toxin, & inactivates Diphtheria toxin.” ~  Andrew W. Saul

[The Virus Hunters. The False flags PSYOPS of the medical cartel. Notice how it usually comes from ‘abroad’ —Asian, Hong Kong, Australian, Spanish, West Nile), or ‘from’ an animal — Bird, Avian, Swine, Monkey (‘Foreign viruses’, ‘One plane ride away’), with vaccine caused Spanish Flu being the main driver.  All part of The Disease Protection Racket.  The false foundation stone of the viral racket are the Lateral flow tests & PCR tests.

In Virus Mania, Claus Köhnlein shows that these alleged contagious viruses are, in fact, particles produced by the cells themselves as a consequence of certain stress factors such as drugs, as said by Dr Ryke Geerd Hamer, M.D. (emotional trauma) and the Pleomorphists (see: Infections & poisons  Infection & nutrition), the original being Bechamp from over 130 years ago.  That is how long this hoax has been running, by the likes of Rumsfeld, almost as long as the 200 year vaccine one.  Avoid vaccines as that is the way they like to deliver the poisons or start an ‘infectious’ scare e.g. AIDS (Heb B vaccine), Spanish Flu (soldiers given 15 vaccines), Swine Flu 1976, Gulf War Syndrome (Anthrax vaccine).  And if they gave a rat’s ass about us they would be using the well proven (60 years and 1,200 medical citations) cure for all infections—Vitamin C,  but they can’t do that as it would destroy the lucrative viral vaccine industry, with Allopathy Inc/Drug Industry following (and the government), as only medical politics keeps Nutritional Medicine from ousting Allopathic medicine.

Of course, apart from fuelling the gravy train known as vaccination and anti-virals like Tamiflu (and assorted disease promoting industries like the CDC), epidemics are a great way to hide industrial pollution (Toxic air), and a big red flag is the fact no mention is ever made of industrial pollution or toxicology (see: Jim West). A classic example being the 1953 UK ‘epidemic’.  Some of these media Fearmongers have more of a vested interest than most, e.g. John Oxford. 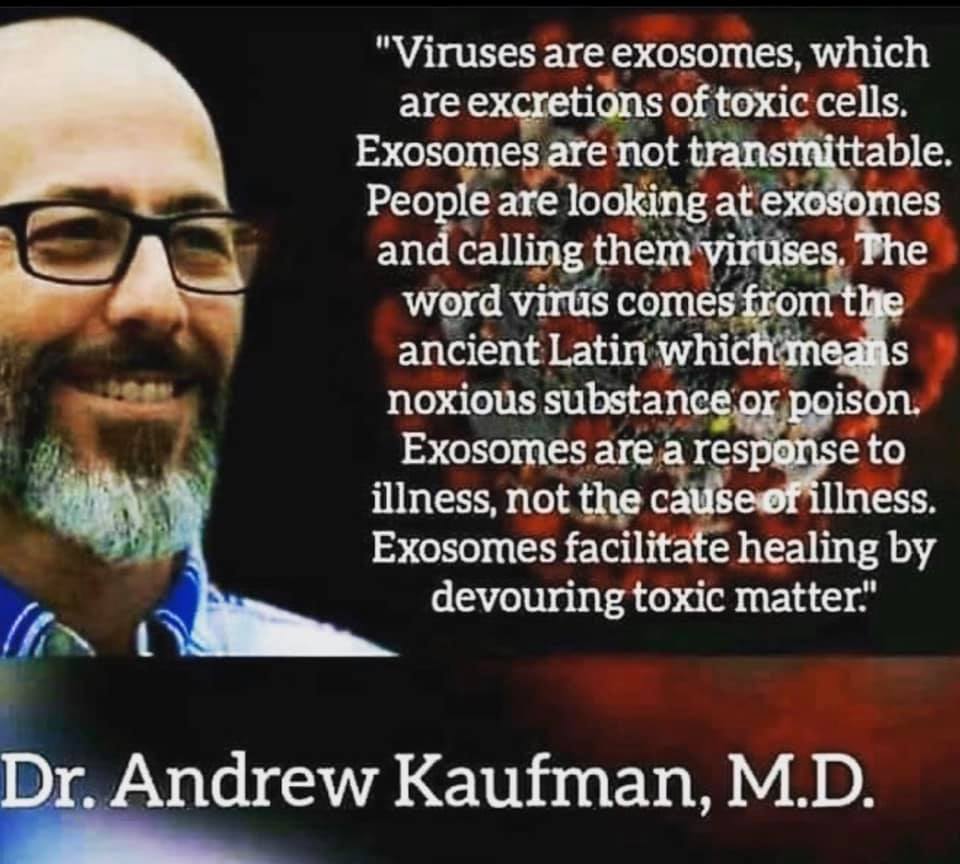 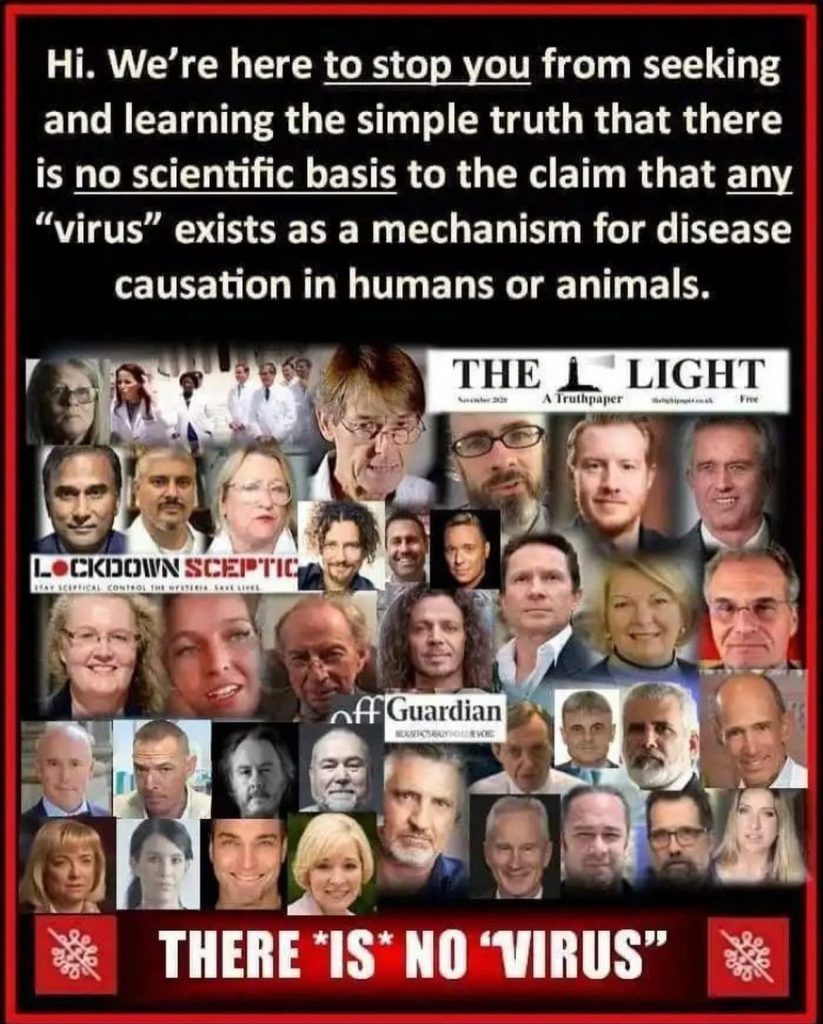 “Medical propaganda and enforcement is the very best method for attaining long-range political control.…. They’re connected, believe me. The medical cartel and collectivism. They’re on an elite chessboard.” ~ Jon Rappoport

“Virus Mania is a social disease of our highly developed society. To cure it will require conquering fear, fear being the most deadly contagious virus, most efficiently transmitted by the media. Errare humanum est sed diabolicum preservare… (to err is human, but to preserve an error is diabolic).”—-Etienne de Harven

[2015 Jan] The Washington Post Whips Up Fear And Blames Andrew Wakefield By John Stone we know that the VICP (Vaccine Injury Compensation Program) has actually compensated cases where vaccines have caused autism while keeping the cases sealed so they cannot become legal precedents. HHS HRSA official admitted to both Sharyl Attkisson (at the time reporting for CBS) and David Kirby on Huffington Post:

Ebola? Or Psychological Warfare by by Jon Rappoport